A recent experience at a conference with HR representatives from large companies: about 20 conference participants are sitting in a room at tables that are set up in a rectangle. The moderator introduces them to the topic of the discussion. After having warmed up with initial statements, the participants engage into the discussion. But one person seems to hit their limits and suddenly they shout their statement: “Stop praising Generation Y! When we were young, we also wanted everything to be different! We also had our demands toward our employers! That’s nothing new! “

All of a sudden the discussion was heated up. The moderator held back, probably because he had not expected this particular topic and the associated potential for conflict in this round. A majority of the participants tried to convert the troublemaker. Of course, he turned crosswise. So, in the end, there was no generally acceptable solution to the question raised.

Much is said about Generation Y: it is too demanding, too non-binding. “They” want to make self-determined decisions. “They” are looking for meaningful work, much more than for a high salary. And it should not be boring in their job. The list of supposed demands of these young people on their job and their lives is almost infinite. It simply depends on which article one reads or on which page Google links you when you search for “Generation Y”.

It is obvious, however, that the so-called Generation Y, ie the birth cohorts from 1980 to the turn of the millennium, has grown up with increasing globalization and growing digitization. They have been almost cradled with computers, studying abroad, and willingness to engage in digital media. New technologies and a wide view on the world were familiar to them from an early age. And so their own ideas and expectations developed accordingly. These young people made their experiences, they gathered adventures and that shaped their view of the world.

Now how does anyone look at Generation Y who grew up before 1980? A time in which globalization and digital topics still had a smaller significance compared to today? And someone who says, “We wanted that too! That’s nothing new!”. That sounds like a common ground. The young people of today have the same demands as the young people of those days. Actually a nice insight! But at the same time, the emphasis on difference also resonates here: why should “they” today be different from “us” at that time?

Discover the chances of Generation Y

And quickly we are trapped. The limits are set and whoever goes beyond that just does not belong here anymore. There are two groups facing each other and remaining split up. Much worse: the diferences are getting deeper. Thus, despite similarities, the differences are pushed into the foreground and they are difficult to overcome.

Wouldn’t it be better for those involved to focus on the opportunities? After all, the common ground of the “old” Y’s and the “young” not-Y’s is that “it” has become better: we produce too much waste. We pollute our cities with more and more exhaust gases. We overfertilize our soil. We eat too much meat. We pollute our drinking water. And we know that we have to change that!

Generation Y today dares to speak up loud. The Y’s even develop viable ideas and successful companies that change many old things and bring them back to life. One or the other idea has existed before – maybe a bit different back then. And sometimes the new ideas did not exist at that time – but now, it’s been implemented for the first time.

The young Y’s use their chances! And the “old” non-Y’s watch this and sometimes don’t understand what’s going on any more.

The gentleman at the HR conference, who initially opposed Generation Y, pushed himself into the trap. He could only spot the differences between the generations. So it was not possible for him to emphasize the similarities and build on them. If he had managed to change his perspective, he would have realized that today’s times offer a lot of new opportunities to make his wishes of the old time real today. The time could be right now to even implement his “old” ideas because the world has become more global and more digital.

Sometimes ideas need the right time. Until then, we should carry them on and continue to dream instead of knocking them out. And in order for us to know when it’s the right time, we need the ability to change our perspective. Because a change of perspective helps us recognize the opportunities that may initially be hidden from us. This gives us and our old ideas new impulses and also helps us discover completely new ideas that we can let grow.

Here are three tips for you on how to train your change of perspective so that you can better understand the opportunities from looking at something from another angle:

Good luck with gaining new insights and with implementing your (old?) ideas!

Nothing is better than a workshop that delivers results that are actually implemented by the participants. Voluntarily. And with dedication. Short term. So that the… 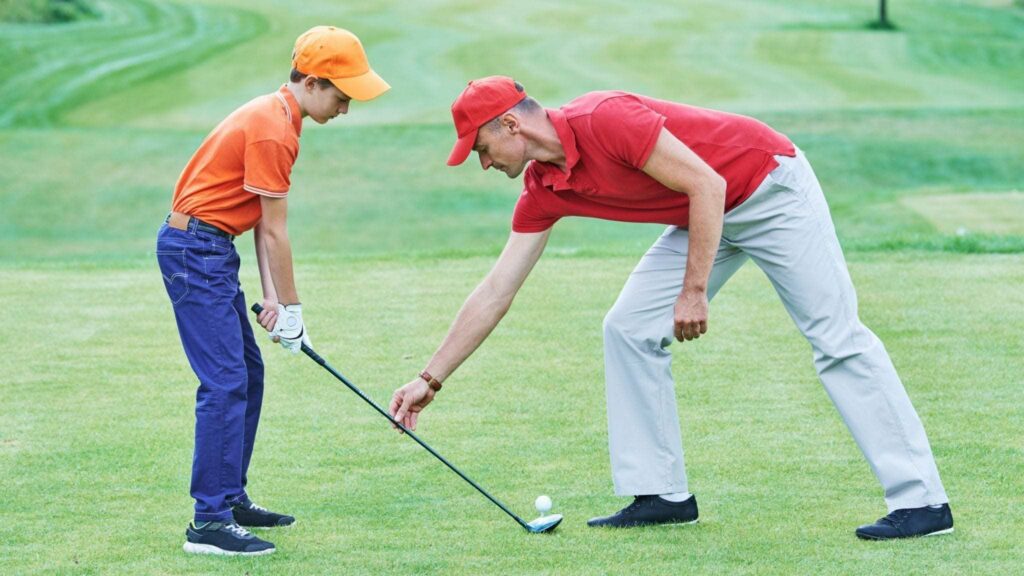 We were booked for a workshop with a customer: a weekend with the employees. They should work together to develop new ideas for the future…

Please confirm you want to block this member.

You will no longer be able to:

Please note: This action will also remove this member from your connections and send a report to the site admin. Please allow a few minutes for this process to complete.